Halloween and intellectual property have an unlikely, and rather acrimonious relationship when money, reputation and goodwill are involved. Below you’ll find a few creepy facts from the crypt about what happens when Halloween and IP collide in the most insidious of ways.

1) ‘Nosferatu’, the unauthorized adaptation of the novel ‘Dracula’, rose from the ashes after a court ordered the destruction of every copy of the film // 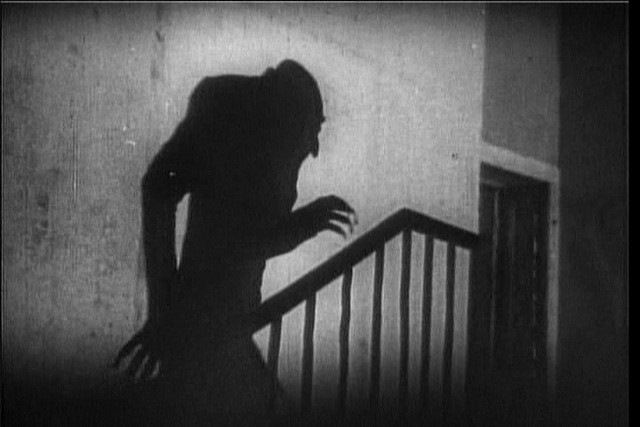 Nosferatu producer, Albin Grau, wanted to create an expressionistic retelling of the novel Dracula, the rights of which were owned by the estate of Bram Stoker. While the book was already in the public domain in the U.S. due to an error in copyright notice, in Grau’s native Germany, the work hadn’t lapsed. The rights of Dracula weren’t sold to Grau; however, he commenced production on the film, released it, and was subsequently sued for copyright infringement, irrespective of efforts made to vary the film from the book. The Court found in favour of the estate of Bram Stoker due to the derivative nature of the work, and ordered the destruction of all copies of Nosferatu. Nonetheless, not all copies of the film were destroyed, as one found its way to the U.S., and  since Dracula was already in the public domain in the U.S., the Court couldn’t order its destruction. It is from this copy of Nosferatu that every copy of the film existing today was made.

2)  The trademark of pop culture icon ‘Godzilla’, is guarded by a legal team that’s even more fierce than the radioactive monster // 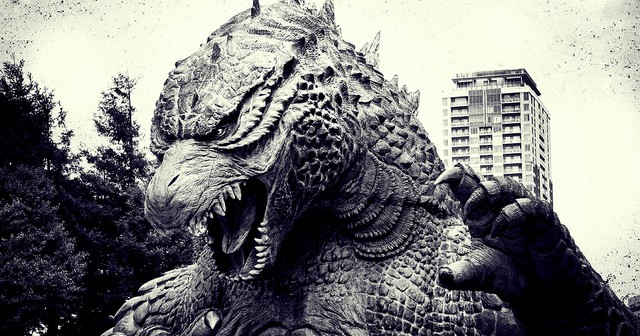 Godzilla’s owner, Toho Co.Ltd, is known for fiercely guarding the Godzilla trademark by policing movie studios, toy manufacturers,  the video game and music industry, book publishers, food chains, bloggers, and alcohol companies.  Since the 1990s, Toho’s attorneys, Charles Shephard and Aaron Moss of Greenberg Glusker, have led the reptilian monster to victory through a string of lawsuits, court injunctions, warning letters and settlement agreements. While some state that Toho’s approach is “very aggressive” and it takes “a broad view of its rights,” Aaron Moss believes that “Toho is not out there to extract a pound of flesh,” rather, Toho is simply attempting to “protect their brand.”

Rick Genest, also known as Zombie Boy, resolved a copyright dispute with Twentieth Century Fox Television, the producer of the television series ‘American Horror Story’, for the use of tattoo artwork similar to his for a scene in the pilot episode of the series.  While Rick Genest contends that he  was not approached by Fox to license what he considers to be the use of his likeness or copyrighted body art in ‘American Horror Story’, he maintains that there was no intent to connect him with the character.  The specific settlement was not disclosed.

The shape or configuration of your favourite Halloween candy may be registered as ‘non-traditional’ trademarks.  A few of these non-traditional trademarks include the jewel shape of a Ring Pop, three-dimensional oval shape of Tic Tacs,  the cone shape of Hershey’s Kisses, and the pyramid shape of Toblerones. 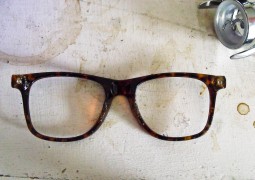 0 thoughts on “5 Creepy Facts about Halloween and IP”