Copyright protection and enforcement in the digital atmosphere has been an area of live debate and negotiation, especially considering Russia’s global presence in copyright-based industries, the trans-border character of the Internet, and the vast and boundless dissemination of copyrighted content.  It is also important to note, Russia was named in the United States’ 2012 Priority Watchlist due to their failure to adopt a legal regime that adequately addresses IP matters. IPEye’s post on the annual report can be found here.

The Russian Civil Code harbors amendments regulating the use of copyright-protected works on the Internet and other content on telecommunication networks.  Furthermore, the amendments include concepts such as ‘internet site’ and ‘information intermediary’.  An Internet site is defined in the Code and added to the list of protected subject matter.  The notion of ‘information intermediary’ has been introduced, with Internet providers being held liable for copyright infringement where fault is found. Such is not an exhaustive list of the amendments made by Russia to IP legislation.  Please visit IP-Watch.org for a detailed special report on Russia’s amendment to IP legislation in advance of WTO accession. 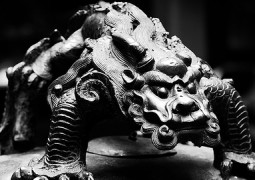 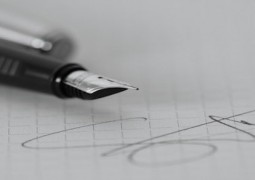 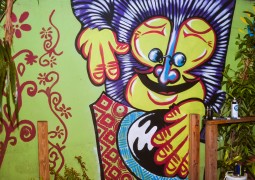