Negotiators from WIPO’s member states signed the Beijing Treaty on Audiovisual Performances (BTAP) on June 26, 2012 at the diplomatic conference. The new treaty, which came to a successful culmination during final rounds of negotiations in Beijing, comprehensively brings audiovisual performers into the reach of the international copyright framework.

Once the treaty has been ratified by 30 eligible countries or various intergovernmental organizations, it will come into force.  The signing of the treaty only signifies a preliminary endorsement and the state’s intent to assess the treaty domestically and consider ratification.  It is important to note that signing doesn’t create a legal responsibility to ratify.

It remains to be seen whether signatory countries will ratify the treaty; nonetheless, it represents a step in the right direction towards the international and comprehensive protection that audiovisual performers so much deserve. 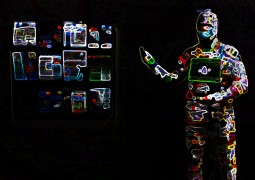 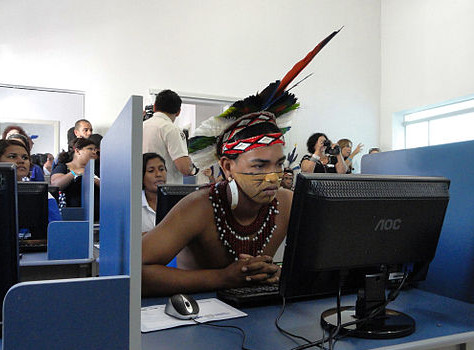 0 thoughts on “The Beijing Treaty on Audiovisual Performances”