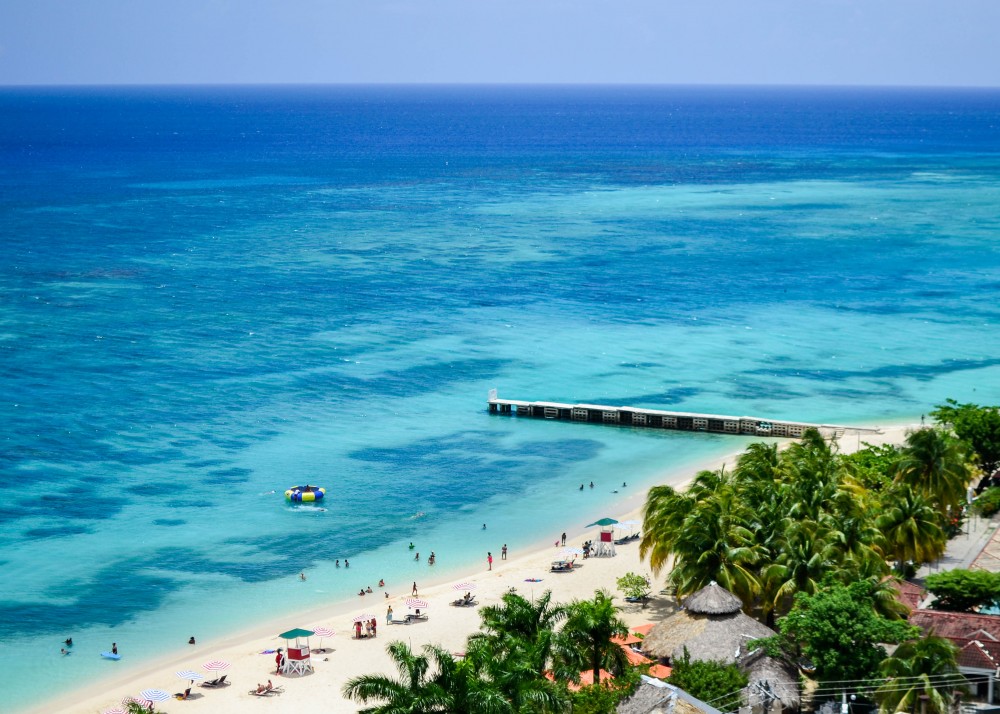 We’ve all heard it.

Information is the new currency.

The tides of the global market have shifted to focus on the production and use of technology and intangible digital products. In the Caribbean region, developing countries are struggling in the undertow, as nations are only just beginning to explore the ins and outs of these new technologies and the IPRs which govern them. Intellectual Property Regulations are becoming increasingly inescapable for developing economies worldwide. 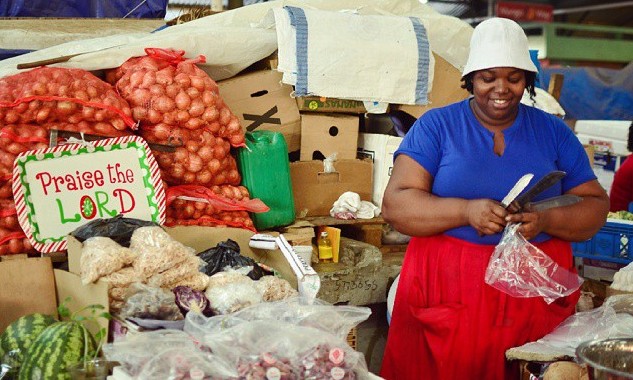 But Why Is IP Important?

IP legislation creates a framework to support the development of a community’s creative and cultural industries. Smaller markets also require protective measures to prevent their being steamrolled by larger, wealthier players in the global arena. For the small island developing states of the Caribbean, local IP frameworks must be robust to protect the small economies on the business end of developed technologies, yet flexible enough to allow them to stay competitive in the rapidly-changing global market. A dependable and modern IP system encourages foreign companies and investors to do business in the region; partnering with local organizations to provide employment, training, and foreign exchange.

Seeking access to these possibilities, the majority of Caribbean countries have become signatories to the World Trade Organization (WTO) administered TRIPS Agreement (find a list of members  here). The trade treaty requires all member nations to implement stronger IP protection and enforcement laws (this may include criminal penalties for policy breaches) to comply with minimum standards stipulated by the WTO. In recent times, several Caribbean countries have undertaken renewed efforts towards modernizing their national approaches to IP in hopes of bolstering their economies and raising themselves in the estimation of the international community. Both Jamaica and Barbados have been active in their involvement with international IP administration. However, the project of widespread implementation and restructuring is not an easy one. Authorities at regional and national levels face many obstacles.

A Jamaican Bobo Rastafarian arranges straw to make brooms. Traditional broom-making is an example of Jamaica’s traditional cultural expressions, as recognized by WIPO.

What Are The Major Challenges?

In the Caribbean, many remain uncertain of the necessity or relevance of IPRs. Popular understanding of IP issues, particularly copyright, tends to position such policies as being in opposition to traditional Caribbean culture’s emphasis on community and shared gain. At its worst, intellectual property protection is seen as something borrowed from the Western (North American) tradition of ‘selfish capitalism’. Increased training and awareness raising is necessary to combat this problem by educating the population about the benefits of IP for both the individual and society at large.

Finally, IPRs administered by large international agencies, such as the WTO and the United Nations, favour the interests of developed nations and misunderstand the struggles of small developing economies. The lessons from a history of exploitation for the consumption of foreign powers have left Caribbean nations understandably wary of accepting foreign policies wholesale. In the case of Jamaica, this is true particularly as it relates to regulating access to and use of ‘Jamaica’s unique public domain’; which includes folk ways and practices, biological resources, and other elements of traditional cultural property. What are the local implications of imposing international frameworks onto culturally specific spaces? More research and exploration is necessary to investigate how indigenous rights and local access to cultural heritage will be impacted.
In Part 2 we’ll discuss the efforts of Caribbean IP authorities at regional and national levels and consider the cultural and social impact of IP legislation in the Caribbean.

Images Source: Matthew Henry.  Reprinted with permission. Check out Matthew’s Instagram for more of his work! 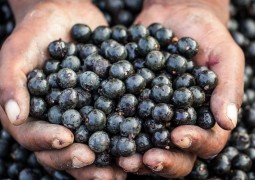