Word Cloud: Resolution of the World Conference on Indigenous Peoples 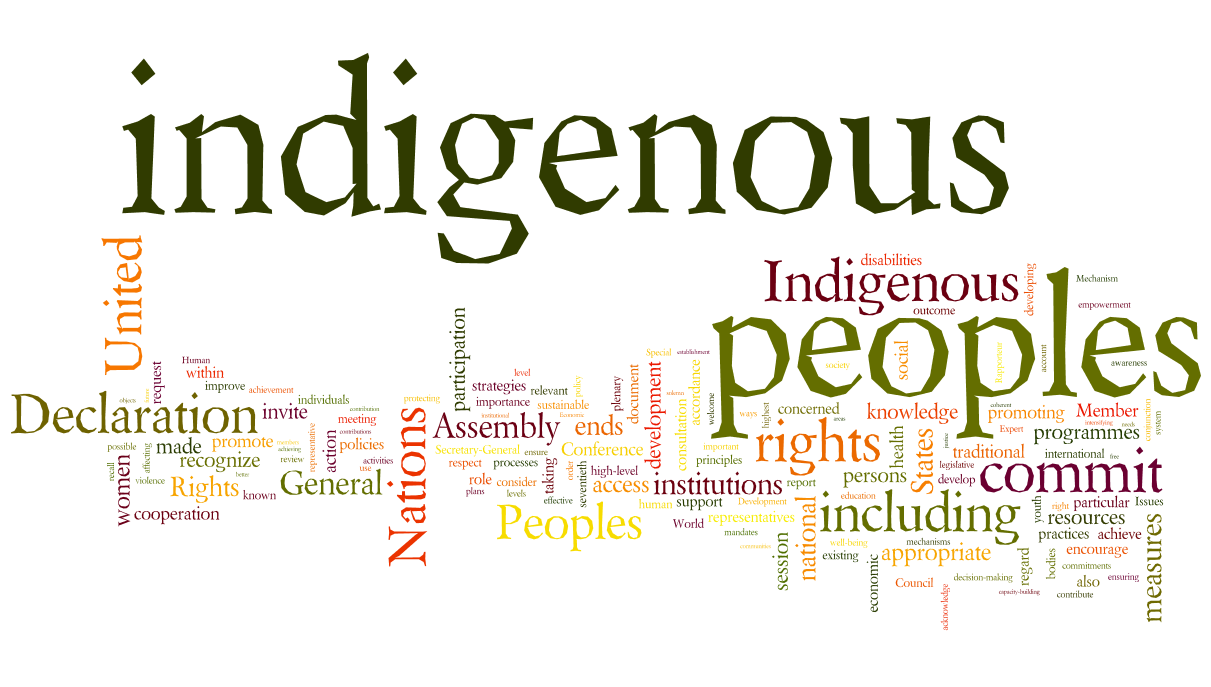 On September 22, 2014, the United Nations General Assembly released a new resolution on the rights of indigenous peoples.

Called the Outcome Document of World Conference on Indigenous Peoples, this short document calls for, among other rights and responsibilities:

In short, the Outcome Document was a reaffirmation of the UN’s ongoing work with respect to the rights of indigenous peoples around the world. It remains to be seen of course, how effective this Resolution will be, though here’s to hoping that progress, no matter its pace, is steady.

In the meantime, have a word cloud. 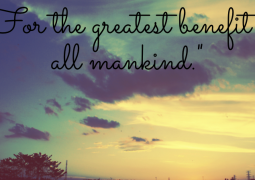 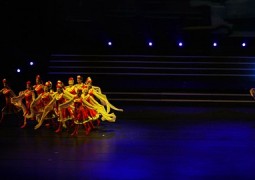 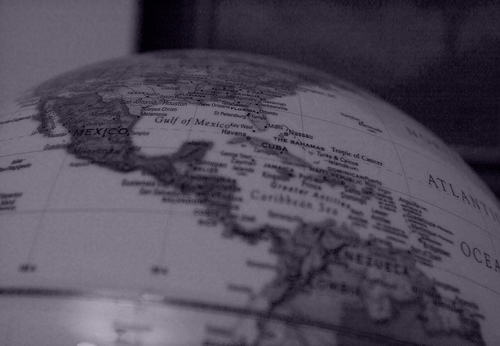 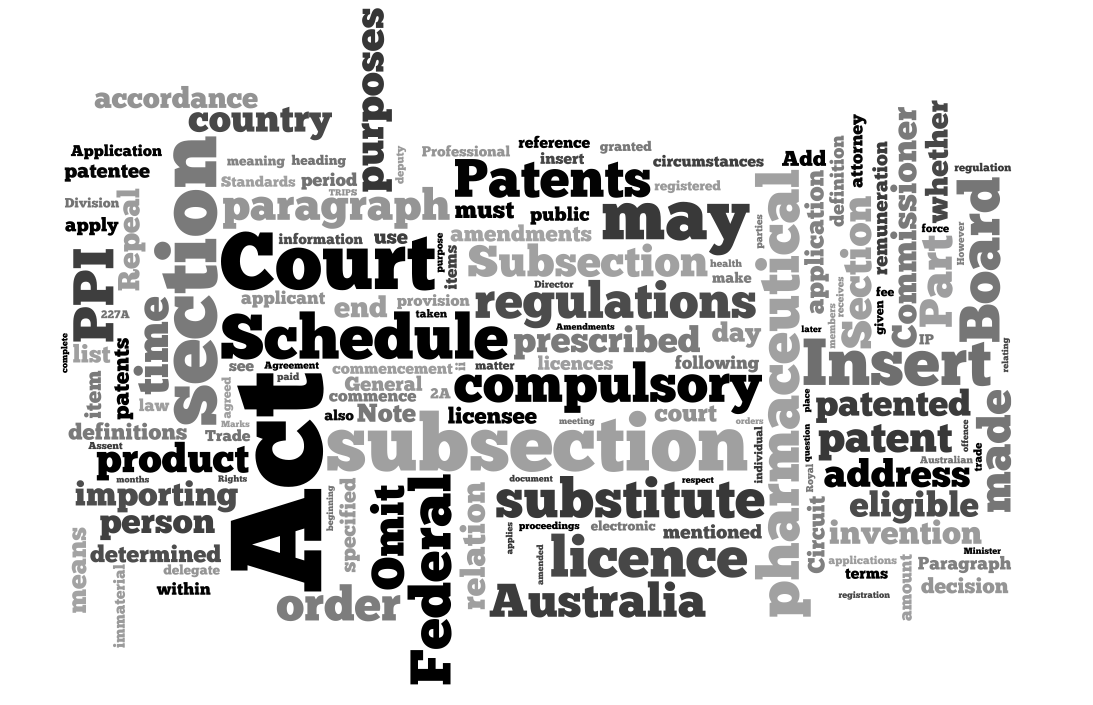 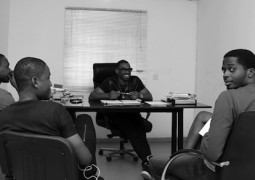 0 thoughts on “Word Cloud: Resolution of the World Conference on Indigenous Peoples”